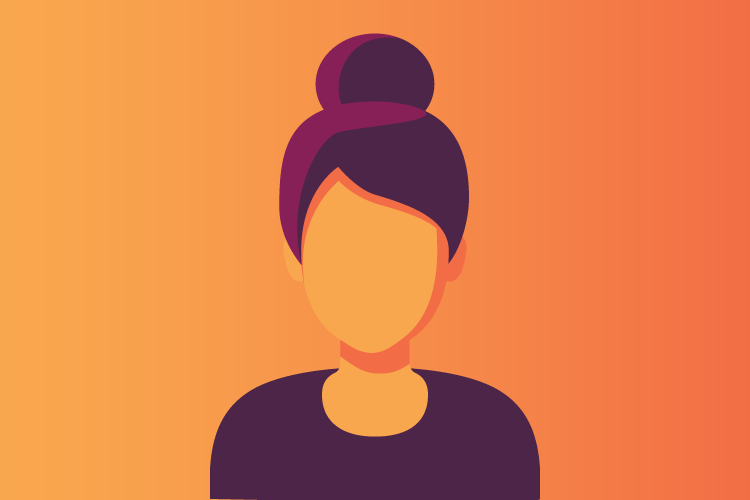 PhD candidate
The University of Sydney

I'm a PhD candidate in the University of Sydney's Molecular Ecology, Evolution, and Phylogenetics lab using Australian burrowing cockroaches and their bacteria to study parallel genetic evolution. Using such a system I've discovered the transition to underground lifestyles in these insects has repeatedly led to their bacterial genomes shrinking! I've previously worked on cave cricket phylogenetics and am interested in transitions to underground lifestyles, genetic parallelism, and entomology as a whole.

Outside of my PhD I have an interest in science outreach, particularly regarding representation of LGBT people and women in STEM. I spoke about the intersection of these two experiences as a lesbian in science at the Sydney Gay & Lesbian Mardi Gras in 2019.