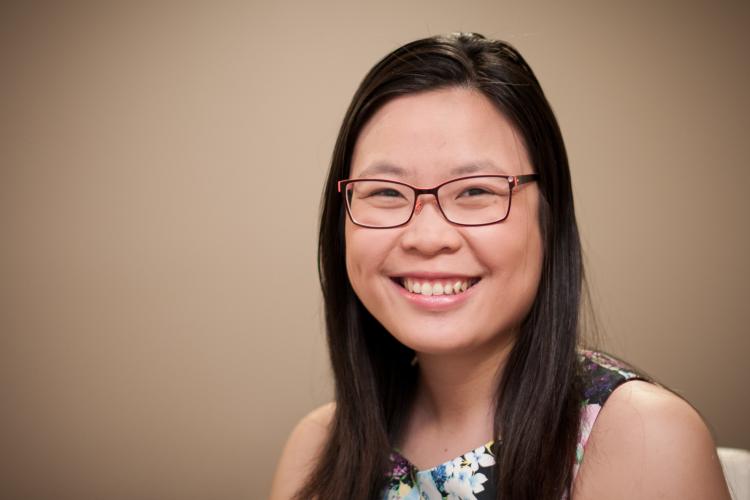 Jirana has a double science degree with honours majoring in Microbiology, Biochemistry and Zoology. She completed her Master of Science Communication Outreach in Canberra where she had the opportunity to tour around to remote and regional areas as part of the Shell Questacon Science Circus. She has since gone on to present financial literacy workshops for the Commonwealth Bank along with touring innovation workshops for Questacon. She now works at the Australian Academy of Science where she plays a role in the creation of decadal plans. In her spare time, she volunteers as the Co-CEO of Pint of Science Australia where she plays a role in leading teams of volunteers across the country to get scientists into pubs to talk about their research across three days in May, simulteanously. She has given presentations at the Australian Science Communicators Conference along with developing and running science communication workshops for creatives and researchers.